As part of the Third Industrial Revolution trend the City of Fourmies installs nearly 1,000m2 of photovoltaic panels on public buildings (1 school and two sports centres). A crowd-lending operation co-financed the investment. The business model of collective self-consumption is tested in this project.

Solar panels have been installed on 2 sports complexes, these pilot sites are visited frequently by the public, especially students, associations and sporting organisations; this gives the city an opportunity to create awareness and to increase the uptake of solar energy.

The decision for roof-top installations has been taken to maximize the production and reduce the cost of installations.

The roof-top installations on the sports complexes will use the scheme of collective consumption for the city buildings and is one of the first 27 similar installations in France and one of the most important in the region.

The city successfully completed its second crowdlending campaign to collect 56 800€ from 117 lenders to co-finance those systems. 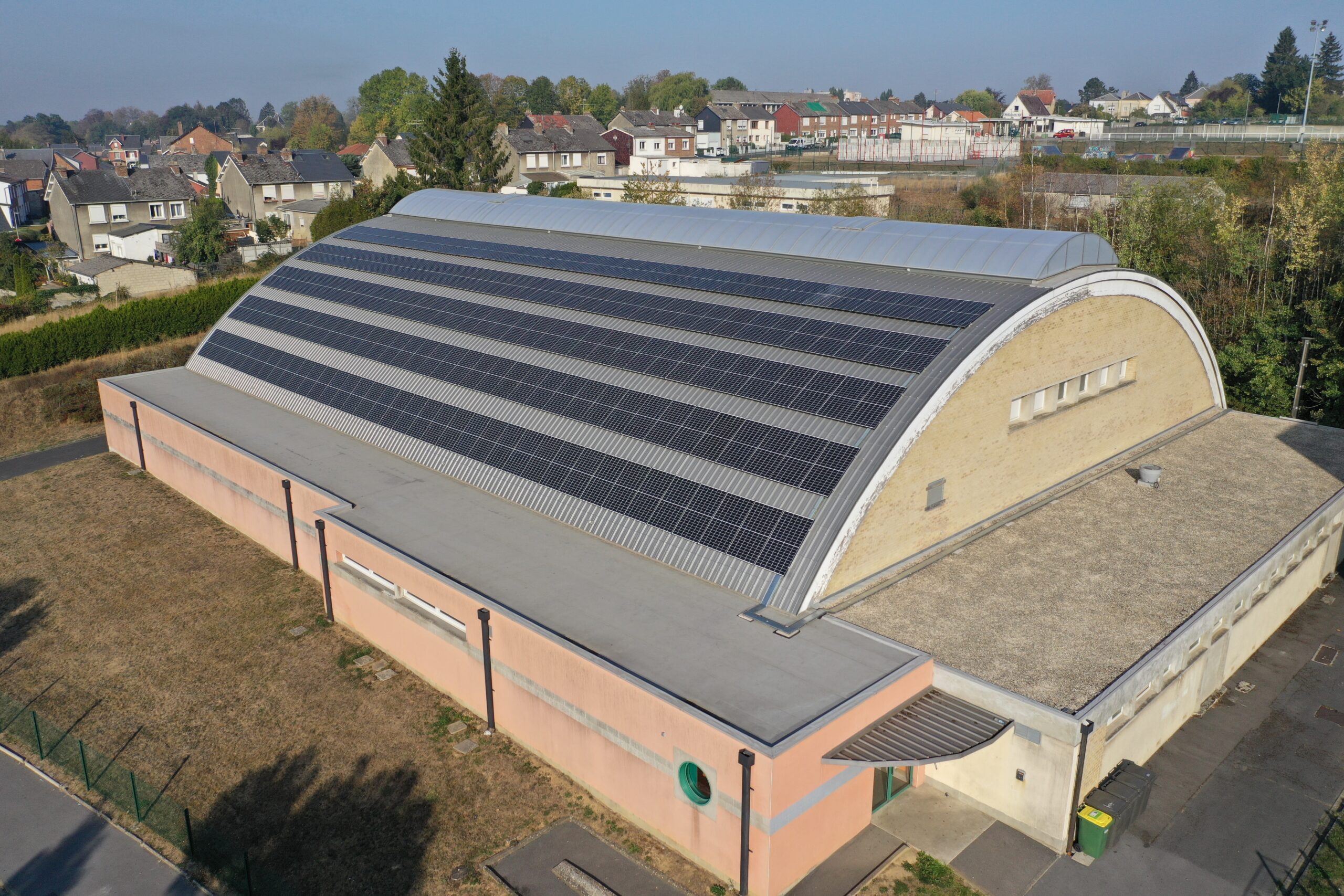 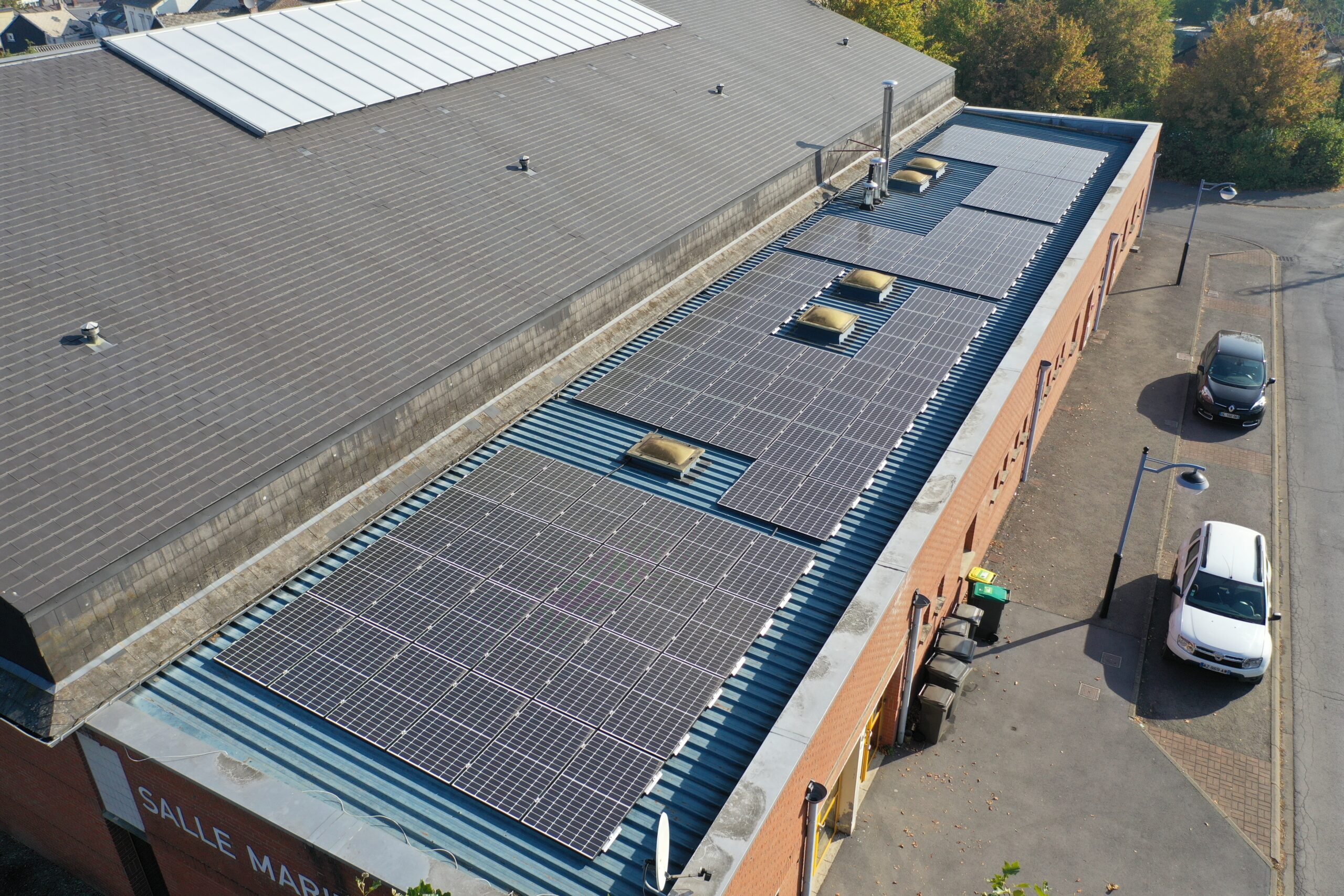 Energy use: collective consumption with 8 other municipal buildings

The systems were delivered in July 2020 and are operational since October 2020.

Both systems together have produced already 55 MWh from start till by June 2021.

Fourmies has discovered that the structural integrity of the supporting structure is very important and works were needed on the structural reinforcement for one of the sporting complexes.

Collective consumption, although upcoming and currently administratively difficult, is more preferable due to the continually changing laws which favour it.

The involvement of citizens from the beginning on created confidence and support. The approach of co-creation allowed to also create awareness in the community about the potential of renewable energy.

This foundation resulted in 2 successful crowd-lending campaigns with enthusiastic participation by 150 citizens.

The pilot project had a great impact on the community, private actors and social landlords. They have confirmed that there is a big solar potential if we think about collective and individual roofs as well as the facades of private buildings.

Fourmies has also shared its experience with other cities of Haut-de-France through a conference dedicate to collective self-consumption.

Fourmies has created a video to show you the 3 PV pilot sites and describe the system of collective self-consumption and the crowdlending approach. 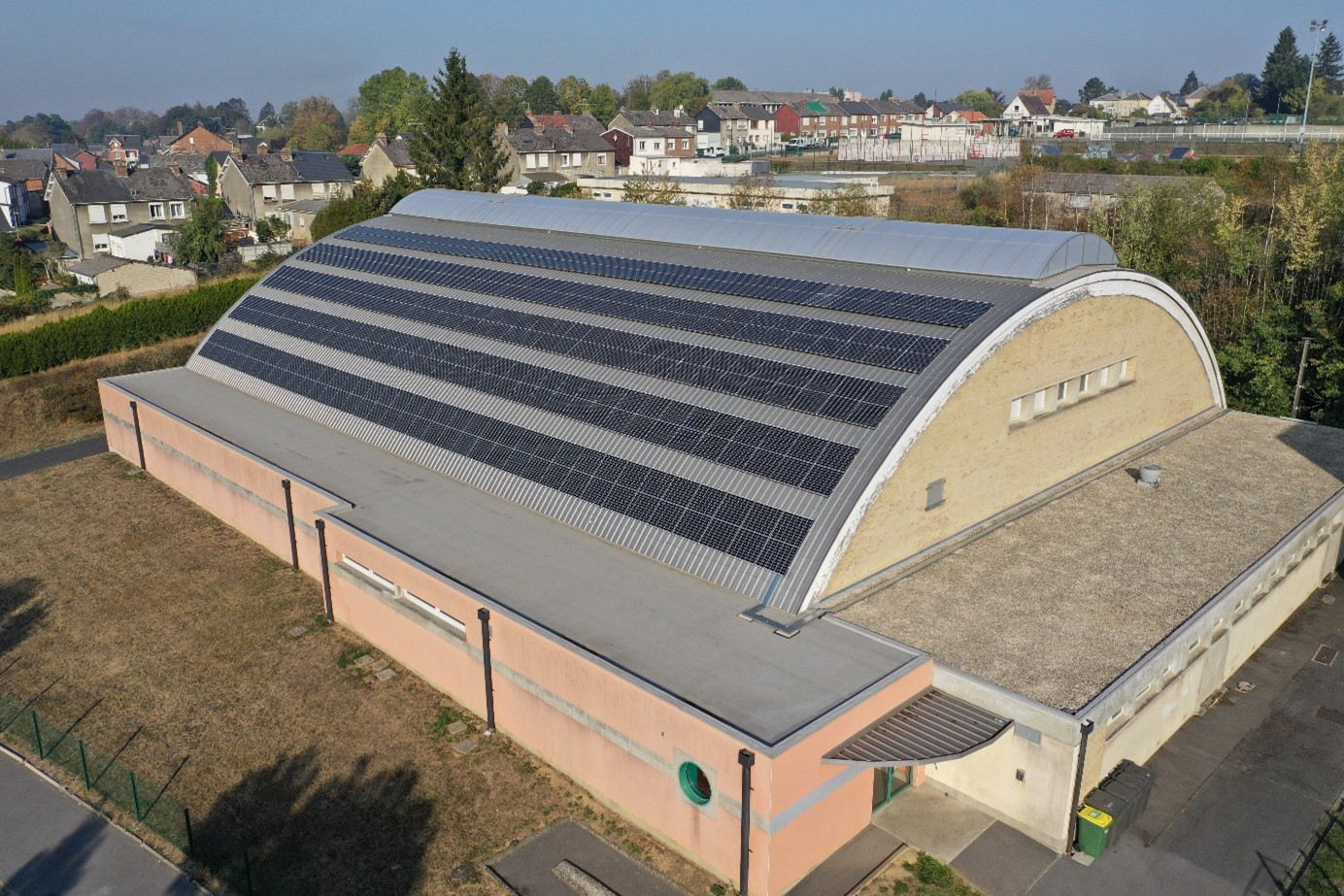