Harvest solar PV electricity without affecting the esthetical appearance in a historical city.

The Zeeland Archives is the regional historical centre of Zeeland. It administers and stores archives and collections from Zeeland’s public authorities, private individuals and businesses. These 34 kilometres of archives can be consulted by anyone and are stored in three depots that reach 13 metres below ground. Maintaining optimum climatic conditions costs a lot of energy.  The Zeeuws Archief is housed in the historic inner city of Middelburg and consists of a monumental section (old city palace from 1765) and a modern new building (2000).

When choosing between various alternatives, sustainability is an important consideration. Various sustainability measures have already been realised, such as: the central heating boilers have been replaced by low-energy boilers, conventional lighting has been converted to LED lighting and the monumental glass has been fitted with sunscreens.

One of the main wishes of the Zeeuws Archief was to install solar panels on the roof.

This was preceded by a long preparation process. There were many challenges, such as fire safety, the appearance of a roof with solar panels in the historic city centre, the connection to the existing electricity network and, of course, the costs.

There are now 781 solar panels on the roof. The entire roof, no less than 725 m2, is fully utilised. The guaranteed minimum yield is 87,000 kWh per year. The expected yield is about 95,000 kWh per year because of the extra hours of sunshine in Zeeland.

At the entrance to the Zeeuws Archief there is a real-time display showing how much solar energy has been generated and how much this will save in euros. 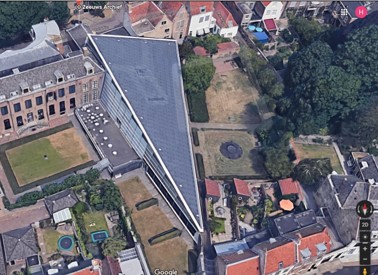 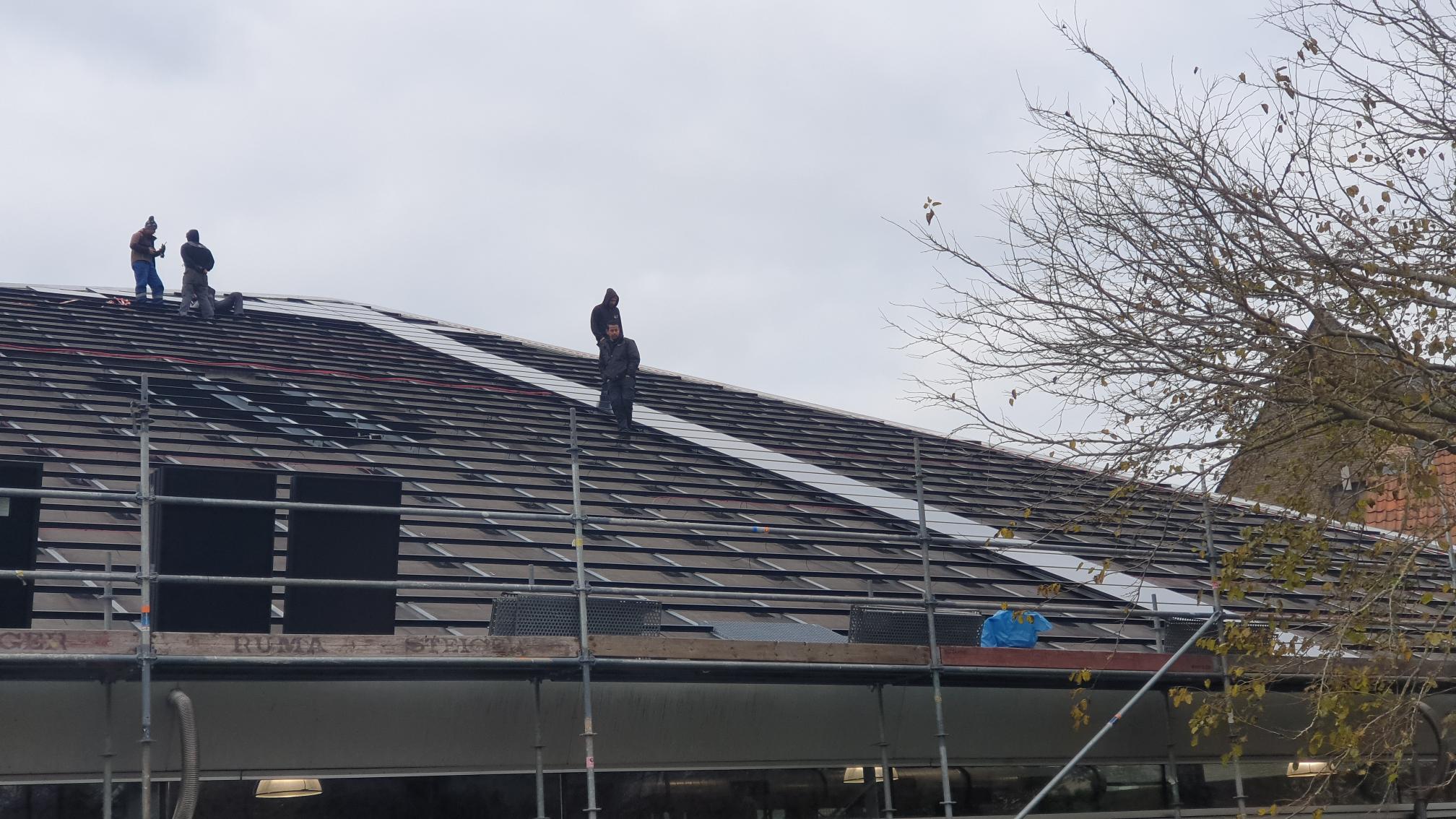 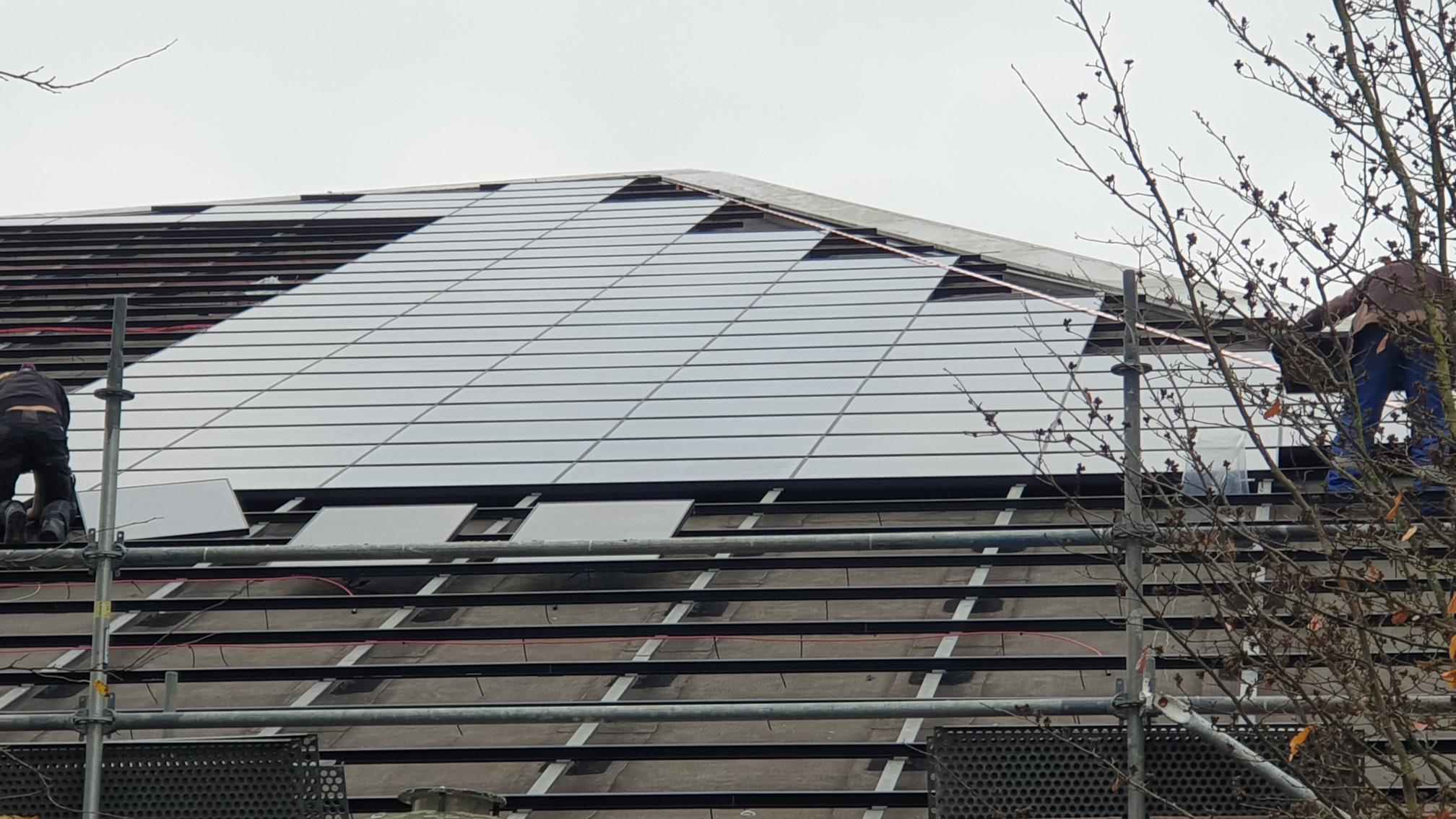 Owner: The municipality of Middelburg

Energy use: Self consumption + neighbouring buildings

The system is operational since December 2021.

– When installing solar panels in the historic city centre, it is highly recommended that cooperation be sought with the various stakeholders at an early stage. In this way, possible objections can be avoided in advance and support can be created.

– It is valuable to share the results of a project like this with colleagues and visitors, to inspire them.

Special is the real-time display that shows how much energy is generated by the solar panels and how much savings (in euros) this yields per day, etc.

This display is located at the entrance of the Zeeuws Archief. Every employee and every visitor can take note of this.