Harvest solar PV electricity without affecting the esthetical appearance in a historical city.

The Zeeland Concert Hall in Middelburg is located in an old warehouse from the 18th century and has been a very important link in Zeeland musical life for more than a century. Numerous concerts and other activities are organized here.

64 solar panels and a battery for energy storage have been installed on the roof of Zeeland Concert Hall. Energy is mainly used in the evening hours and in the autumn and winter season when the sun is not shining. Therefore, a battery for storage is provided here. Monitoring takes place in close cooperation with KU Leuven technology campus in Ghent. 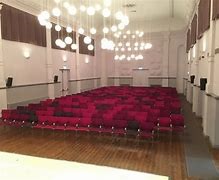 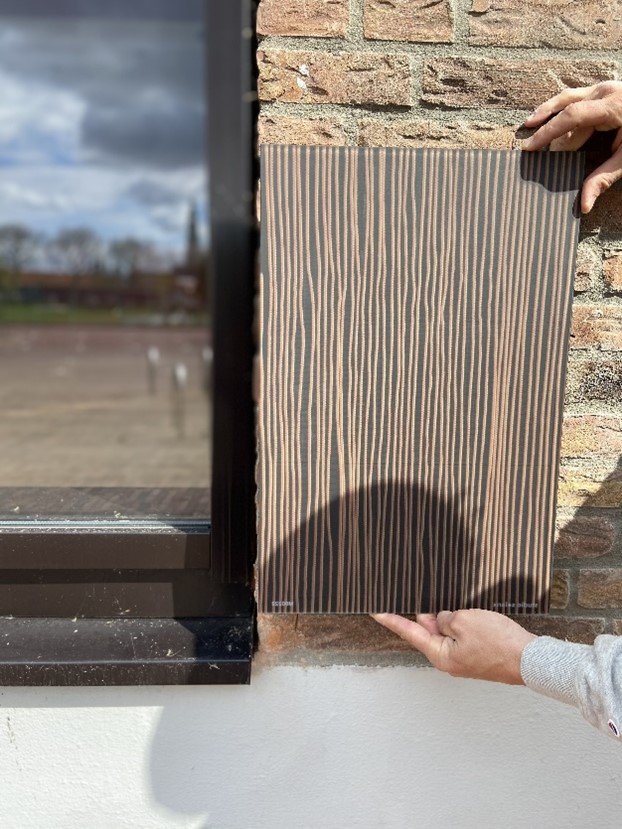 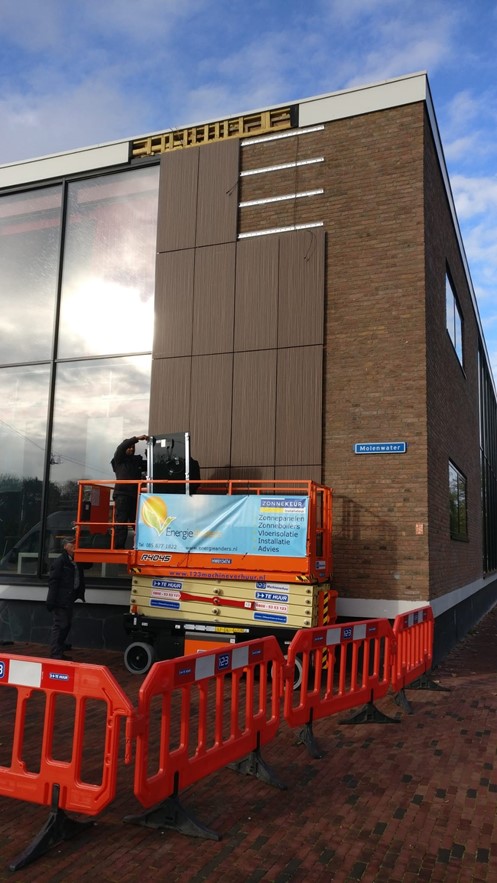 Energy use: Self consumption

The system is operational since December 2021.