Rooftop PV on public buildings, like a school, with innovative funding.

Solar panels have been installed on the rooftop of a primary school which will serve the purpose of creating awareness for the students and their parents to increase the uptake of solar energy.

This project has been finances at 60% by the European Union through the 2 Seas SOLARISE program. The project has received public participation in the financing through a €48.000 crowdlending campaign, one of the first in the region.

The decision for roof-top installations has been taken to maximize the production and reduce the cost of installations.

The pilot site is situated on the 2 rooftops of a recently rehabilitated primary school “Ecole ARAGON & Mendès France”.  The electricity from this installation is directly sold to an energy producer to be further delivered to citizens as renewable energy. 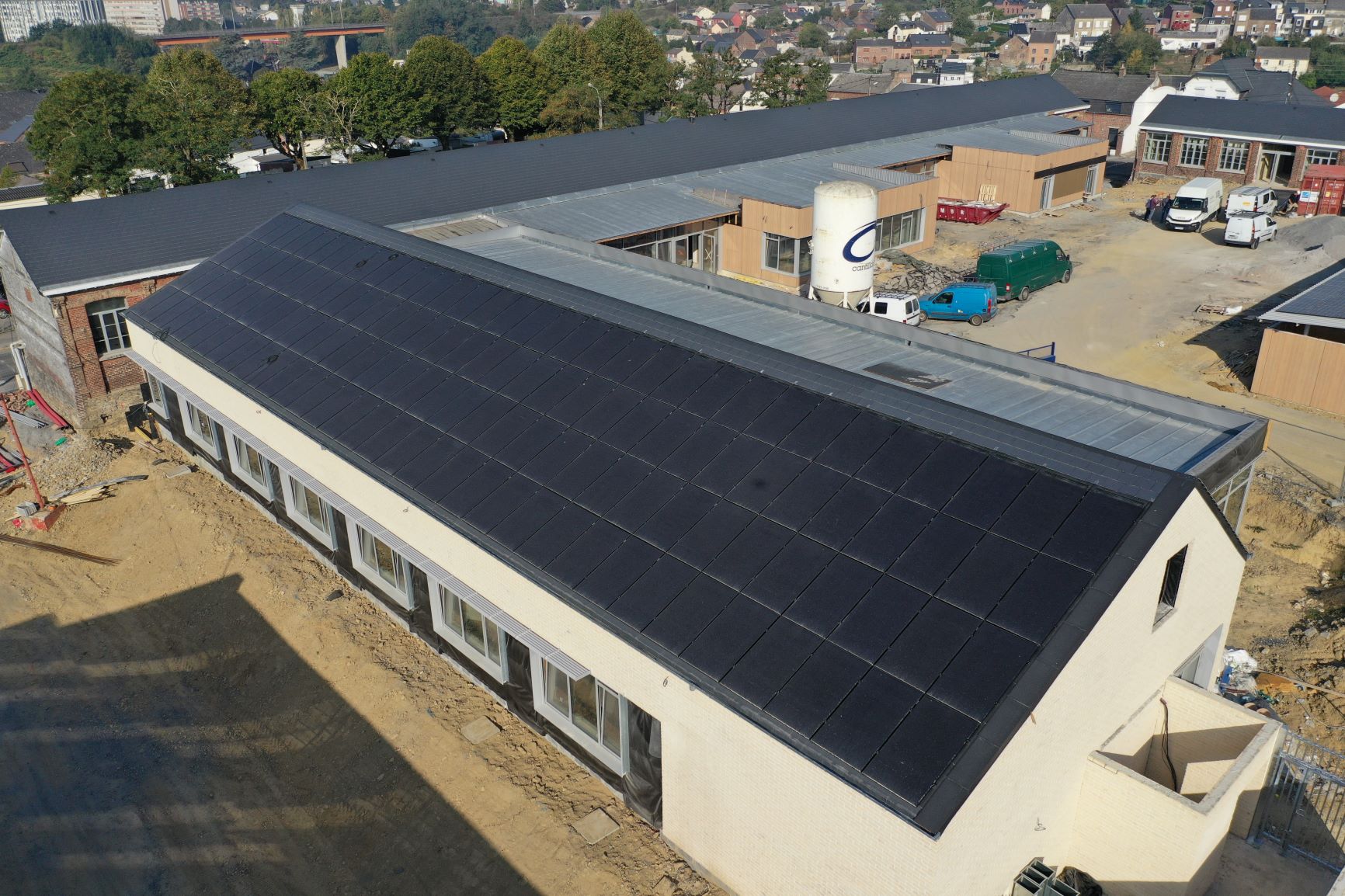 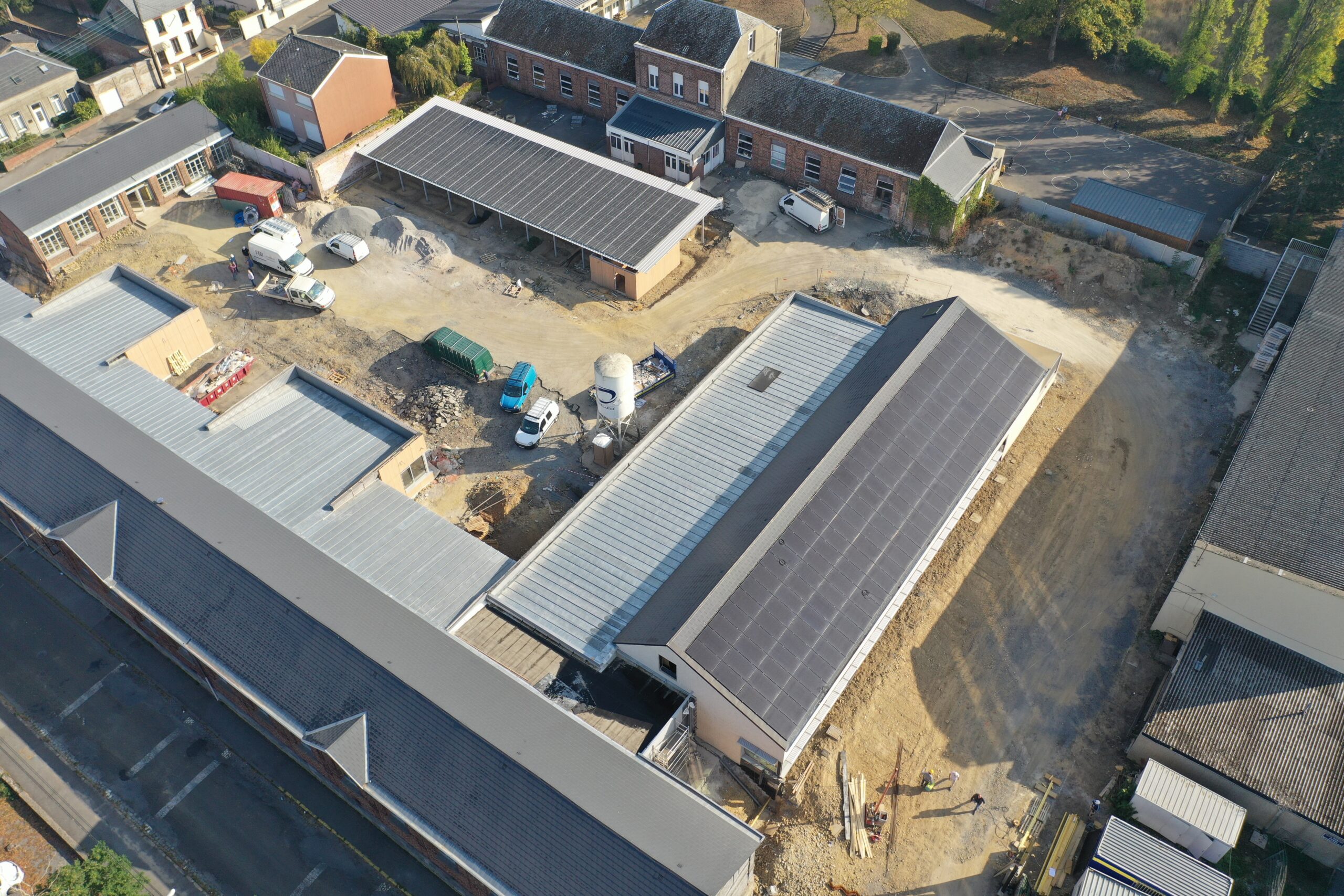 Energy use: Direct sales to the energy supplier

The pilot site was built in September 2020 and is operational from the 27th of January 2021; monitoring is available since May 2021..

Interested to see the actual production? Have a look here.

The involvement of citizens from the beginning on created confidence and support. The approach of co-creation allowed to also create awareness in the community about the potential of renewable energy.

This foundation resulted in 2 successful crowd-lending campaigns with enthusiastic participation by 150 citizens.

The pilot project had a great impact on the community, private actors and social landlords. They have confirmed that there is a big solar potential if we think about collective and individual roofs as well as the facades of private buildings.

Fourmies has also shared its experience with other cities of Haut-de-France through a conference dedicate to collective self-consumption.

Fourmies has created a video to show you the 3 PV pilot sites and describe the system of collective self-consumption and the crowdlending approach. 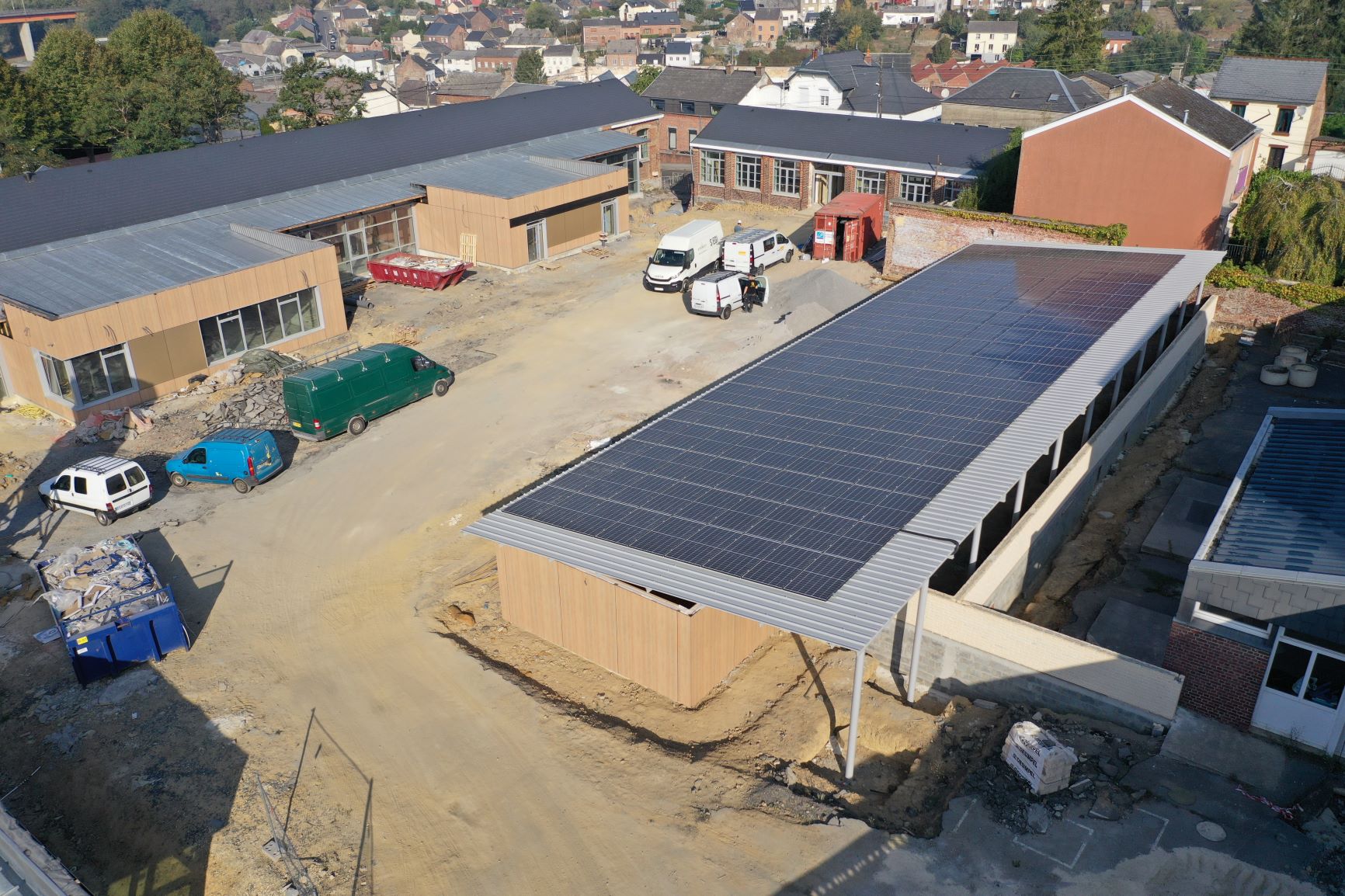