Three innovative pilot installations aim to increase the benefits of solar energy for the tenants of Brighton & Hove City Council housing. While it’s common in the UK for solar PV on blocks of flats to power electricals in communal areas (like entrance hall lighting, elevators or door systems), with excess electricity sold onto the national grid, there might be a better solution.

What if residents of said blocks of flats – most of whom are on low incomes – were able to use all the solar electricity in their own homes? For starters, they’d be benefiting from lower electricity bills. These pilot solar installations are putting that theory to the test. 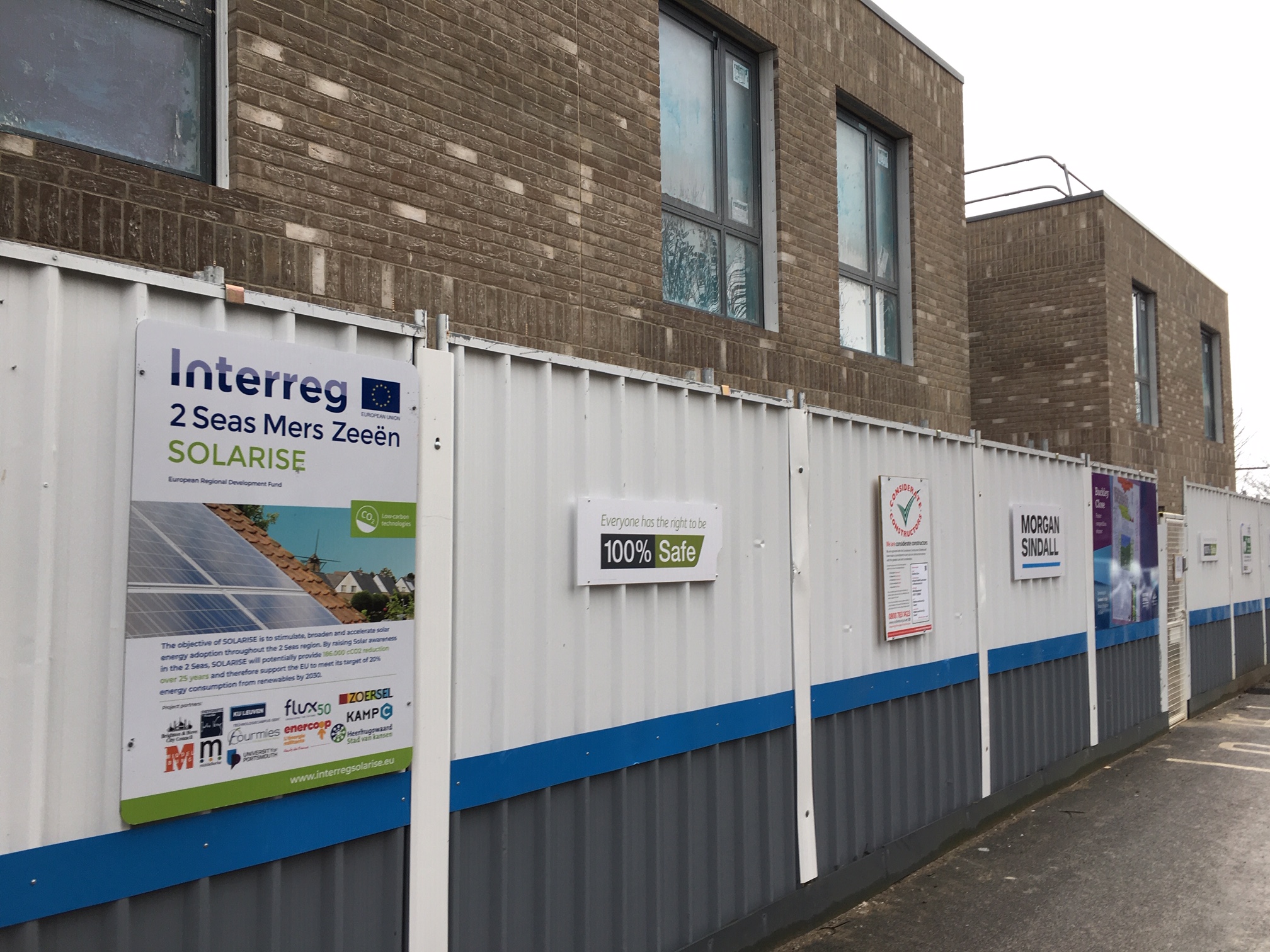 Even though many construction works in the UK have been put on hold due to COVID-19, the two first pilots will go ahead as planned, as the flats are currently empty.

The first pilot installation consists of 15kWp worth of solar panels, and will cover three blocks of flats in Hangleton, Brighton. Both the individual electricity supply and the common PV solar system will be linked to one common electricity meter, which will enable residents to consume the generated solar electricity in their private homes.

The second pilot is a 9.6kWp system installed on a block of flats offering temporary accommodation on Oxford Street, Brighton. The system will be split into eight individual arrays and wired directly into each flat’s consumer unit. This will allow for direct consumption of the solar electricity generated.

A third pilot in the pipeline

The execution of the third pilot installation – which will link solar PV to a ground source heat pump – has been delayed due to the current health crisis. The residents of this block of flats are elderly, and the installation process would present a high risk to their health at the current time. 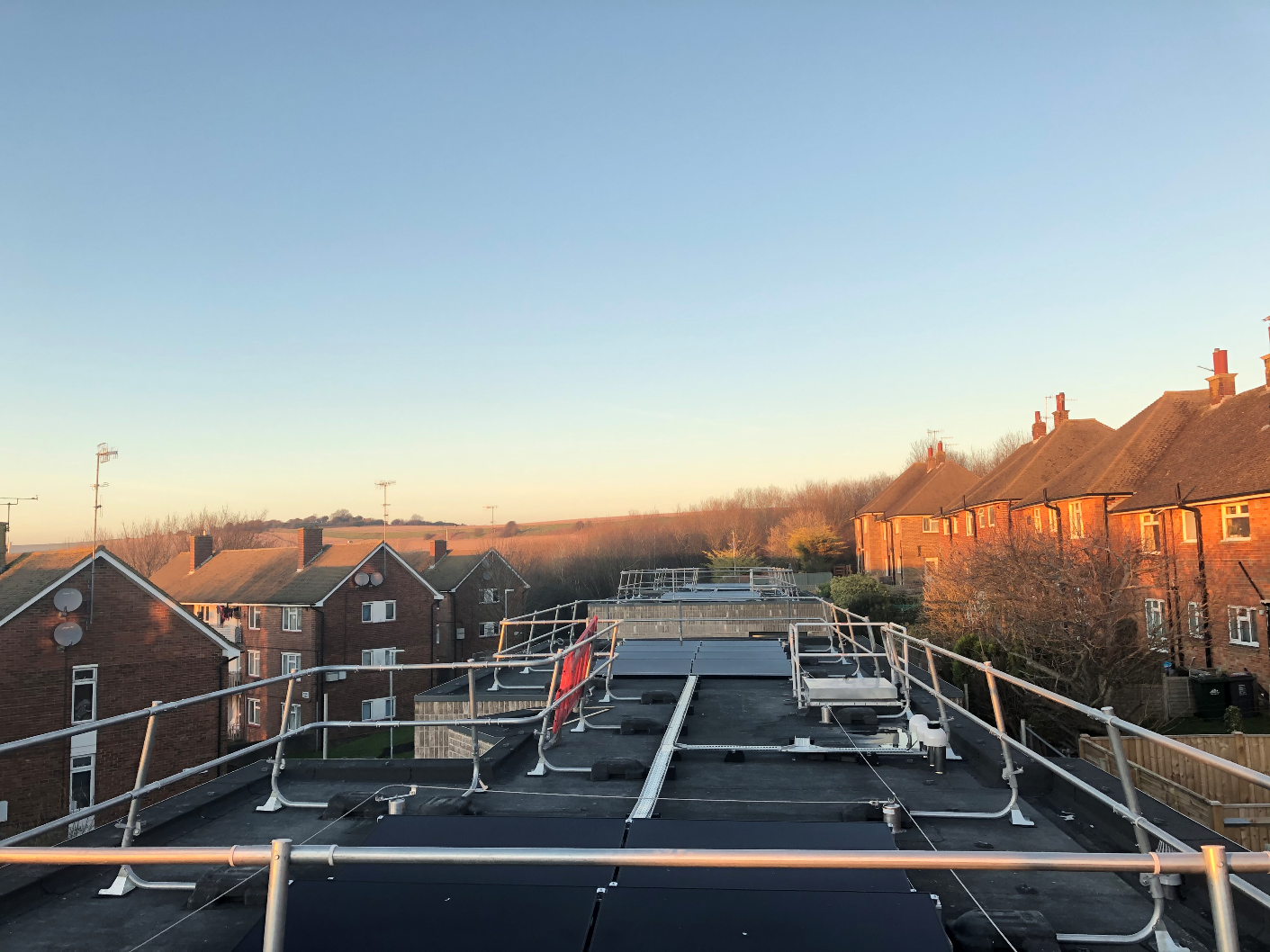